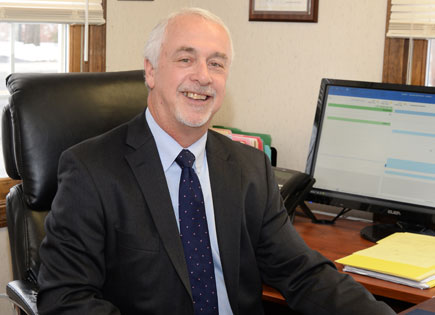 Michael has practiced law in Connecticut for over 30 years.  A graduate of the University of Connecticut School of Law, he began his practice concentrating on real estate law, business law and consumer bankruptcy.  Over the last 15 years, he has developed an extensive family law practice.  The combination of these areas of practice, give him a unique perspective which allows him to better serve his clients.  Michael has been very active in community affairs and has served on many boards and commissions including the Burlington Planning and Zoning Commission and the Burlington Board of Finance.  Michael is trained in mediation and collaborative practice.  He is a founding member of the Central Connecticut Collaborative Family Law Group. He also has been appointed by the Courts to hear family cases as a Special Master in the New Britain Judicial District.

Legal issues are stressful. We can help guide you in the right direction.

To speak one of our attorneys about your legal matter call 860-747-5745 to arrange a free consultation.